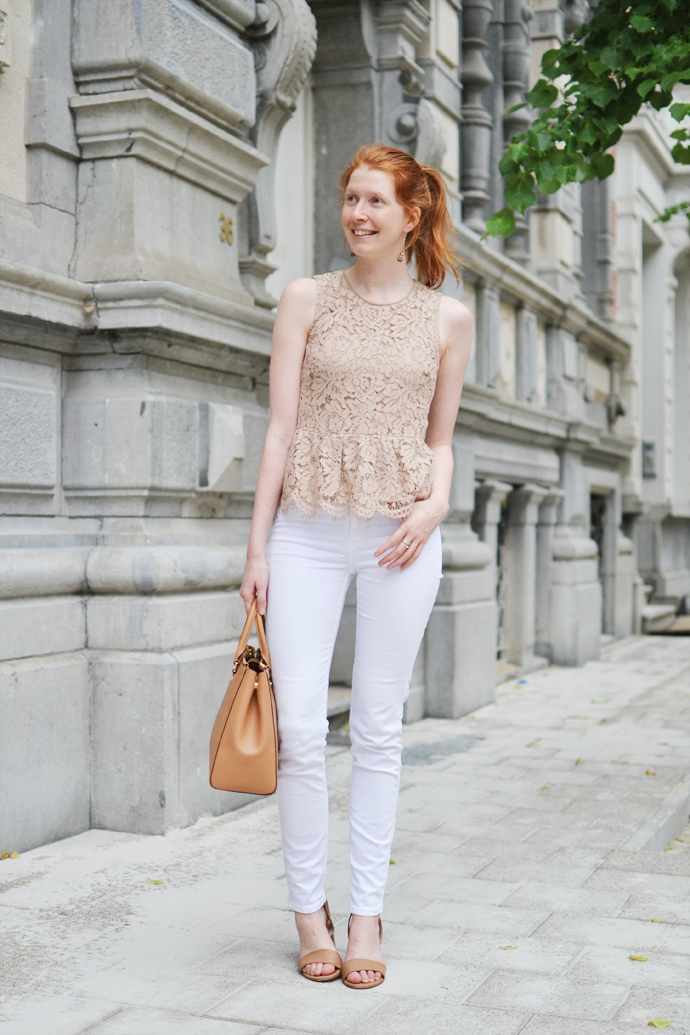 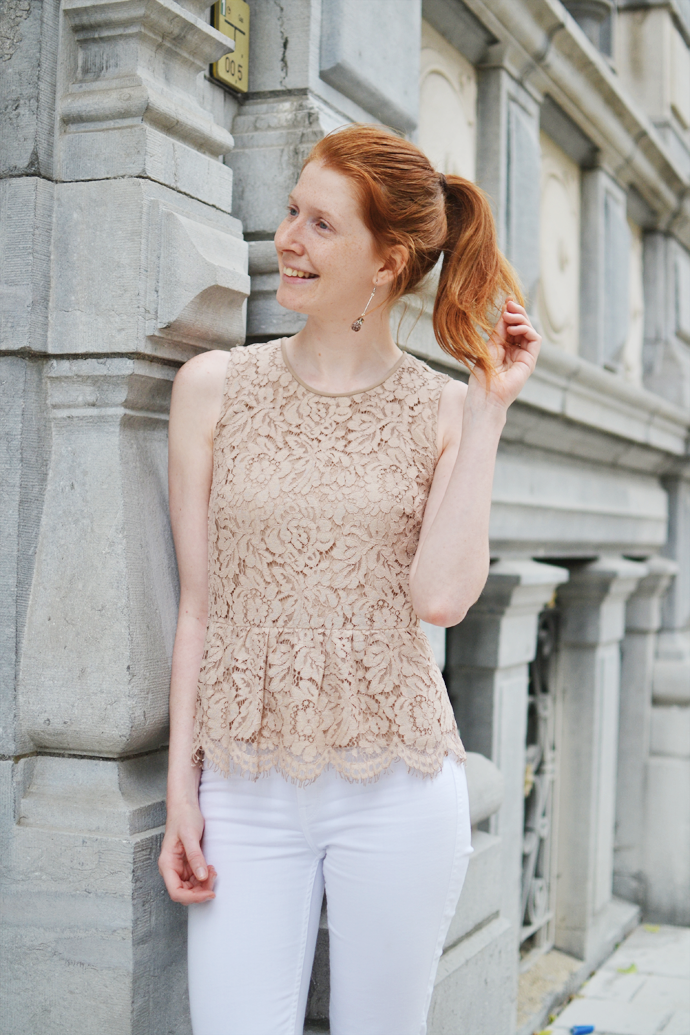 Oh, I’m so happy to see that my favorite outfit of the year made the cut. Although the photos could have been better 5 I feel like I always say that), I really loved the outfit itself. I’ve worn it repeatedly in Spring and Summer. I used one of the photos from this shoot as my profile picture on my personal and blog’s social media until about one week ago, haha.

9.  A Four Day Itenary For Copenhagen 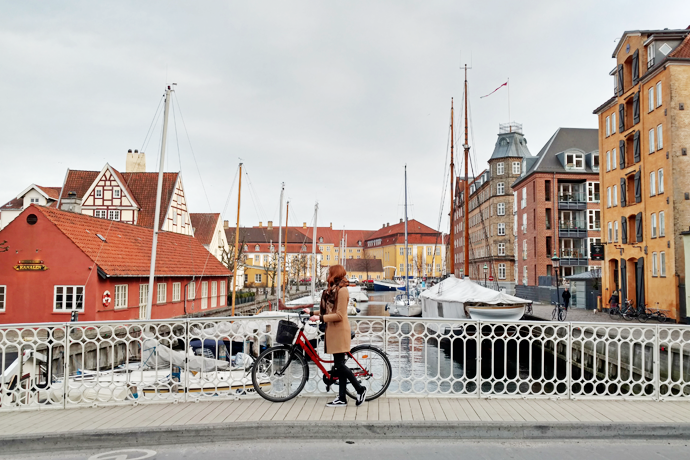 You guys always tell me how you like to follow my adventures, so it comes as no surprise that there are quiet a few travel posts in this top 10. I am however surprised to see that my post from just a few weeks ago got read so much in such a short time! Makes me wonder why I don’t invest more time in getting my blog posts from Gdansk, London and Madrid up, haha.

8. The Striped Skirt I Can’t Get Enough Of 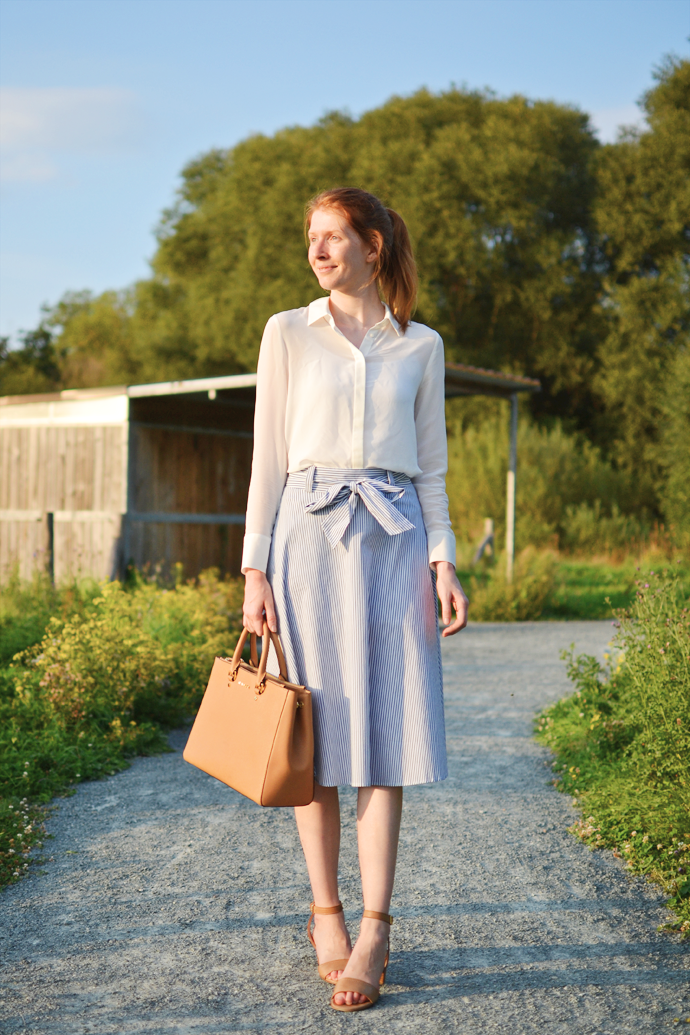 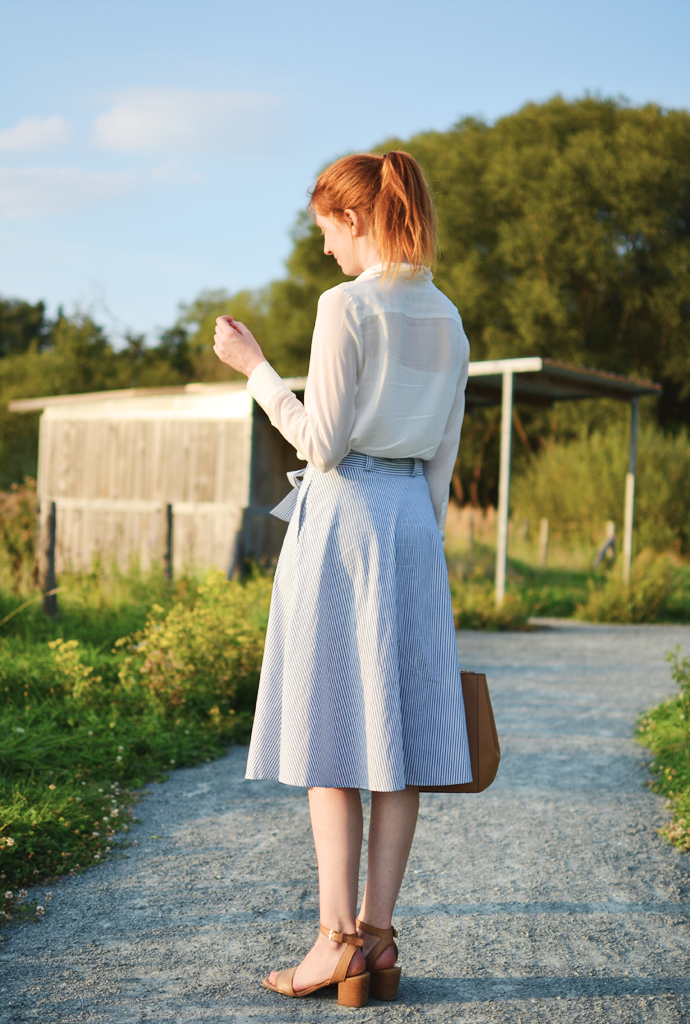 Another outfit that you guys seemed to like just as much as I did. I wore this skirt SO much after I bought it in Sevilla. I posted this look to Lookbook.nu (who remembers them?!) and got a load of traffic from there. Didn’t even know that site was still so active! 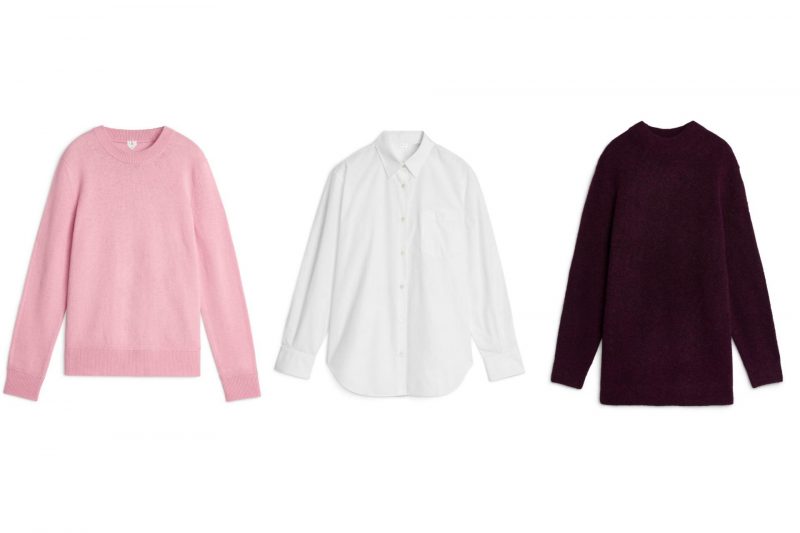 My blog post about Arket was a bit of a content experiment. It was a success so it seems! For the new year I’d like to write a few less personal and more informative blog posts as well. I don’t have the most interesting life and I get a lot of press releases that I could translate into good blog posts such as this one. 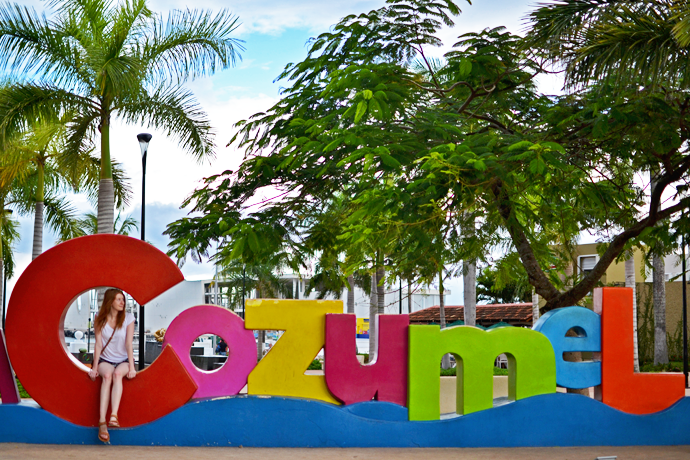 We visited Mexico in december 2016 with MSC Cruises. Since it was such a huge trip it took me a while to write the blog post and it was 2017 by the time I was finished. Cozumel is a colorful city by the shore and had some lovely places to eat and drink. I collected my favorites in a blog post and it got picked up by a few people on Pinterest.

Read all blog posts from our 2016 MSC Cruise around the carribean sea! 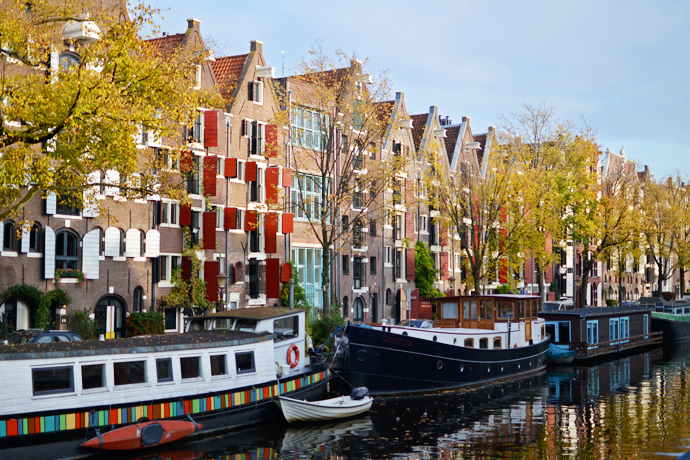 I went to Amsterdam with fellow blogger Eline and we did all the typical blogger things. Coffee, outfit photos and lots of hipster places were featured in the 5th mos tread blog post on The Ginger Diaries in 2017! Since we got along well, we also went to Paris later and most recently Madrid!

4. How To Wear Sweatpants To Work 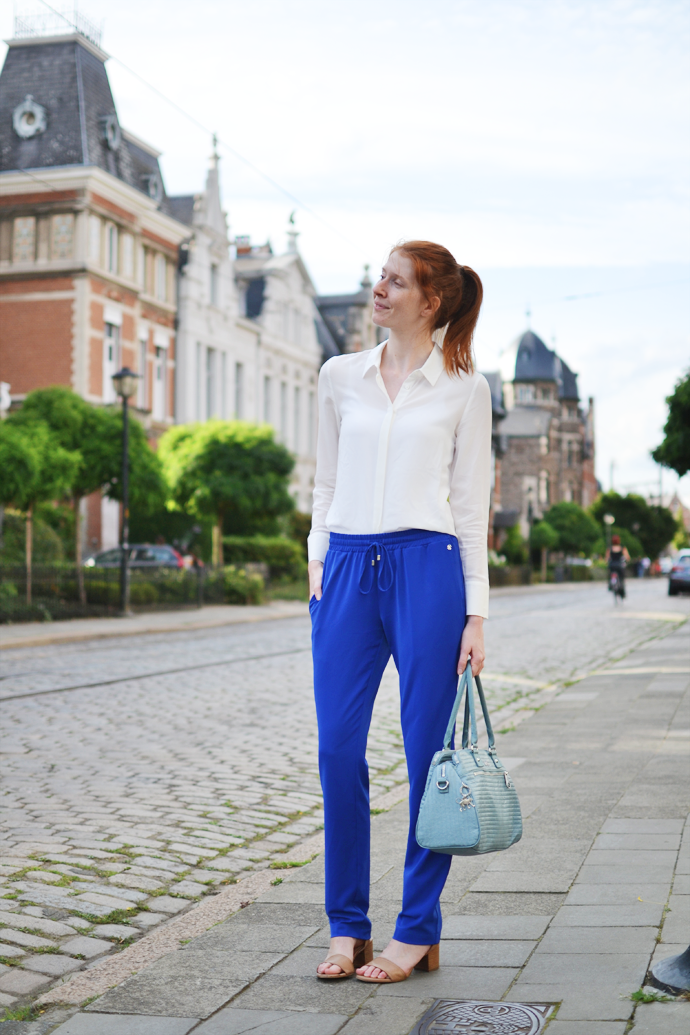 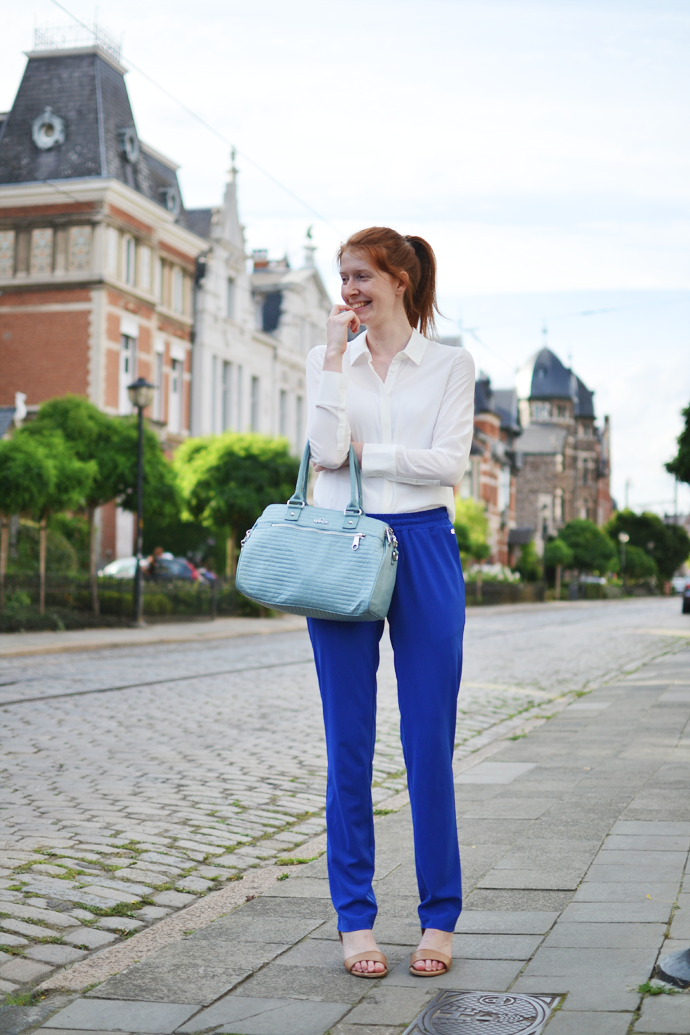 A style secret that many wanted to know about! I actually forgot that I had these pants until I started working on my annual recap posts, haha. I’ve worn this outfit a lot this Summer, but I don’t own any shoes that look nice with these pants for Winter. No better excuse to do some shopping, right? 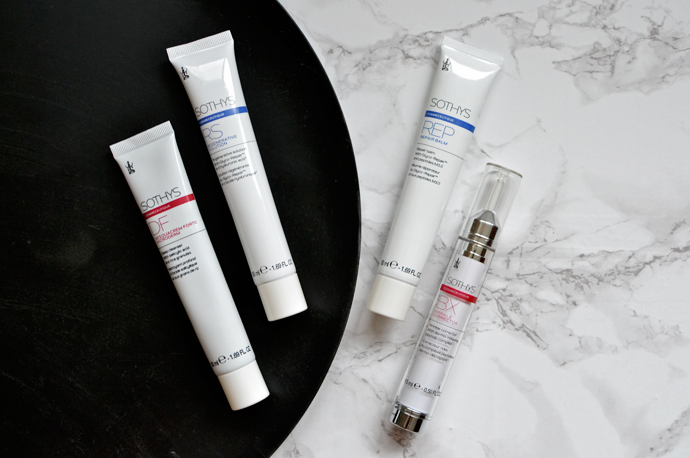 I almost cannot believe that a beauty post is taking the 3rd place in this years most read list! I never write about beauty, but when I do… it apparently gets read a lot! Although it probably is just a strong piece of SEO, I’m taking a note here. Also: this blog post got published only 5 weeks ago!

2. Get On Your Dr. Martens Boots 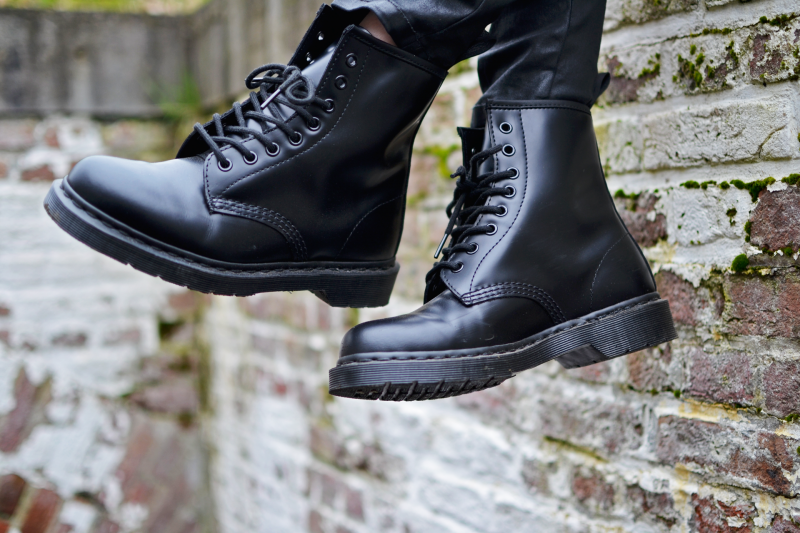 There’s no pair of shoes more unlike me than a pair of Docs. Ye, I freaking love them. I got them late last Winter as a gift from Sacha shoes and didn’t get much wear out of them at first. They are not very summer-y, you know. This year they have served me very well during the first snow days! I’m currently eyeing a second pair. 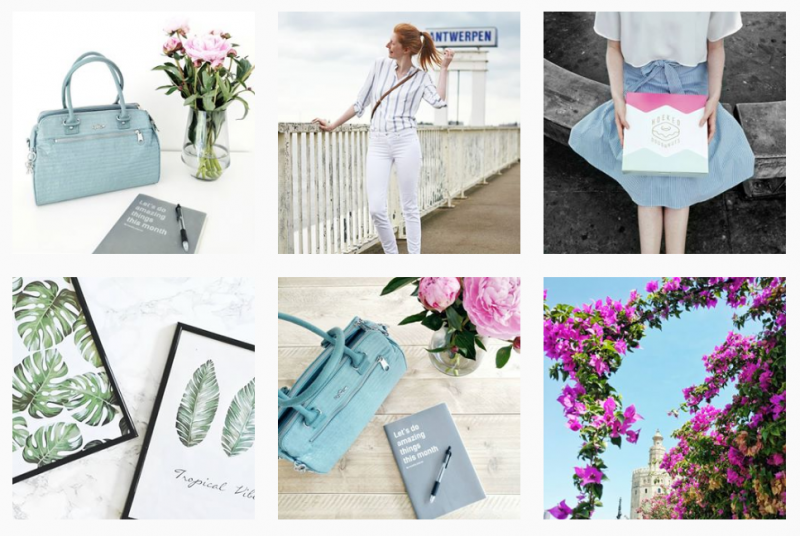 I remember writing it in a fury. I was so fed up with Instagram, its stupid algorithm and all the stupid people who only use the platform only for their material benefit. It was draining me, instead of energizing me like it used to before. I found myself in the middle of a rat race and it was impossible to keep up (unless you gave in to following-unfollowing, buying followers or spending 5 hours a day on the app). Every picture I was seeing was sponsored content, unrealistic and soulless. It baffled me how many people were posting stuff just because it was free product or they got paid to do so. And out of pure frustration came that blog post.

Never have I ever gotten more response to anything I wrote on the internet. And I’ve been writing on the internet since I was 10. So many people felt the same and I received a lot of support for outing my opinion on the whole circus. I was happy with the conversations that followed and I learned a few wise lessons. I kept struggling with Instagram though and eventually quit trying to keep up. I stopped caring, really. It’s a mad world.

The post got read four times more than the post that holds the silver medal. FOUR TIMES MORE. Controversy works, but I don’t think I’ll be writing another post like it next year. Positive vibes, yeah?

I hope you enjoyed reading The Ginger Diaries in 2017!

Week To The END: I Passed My Driving Test! 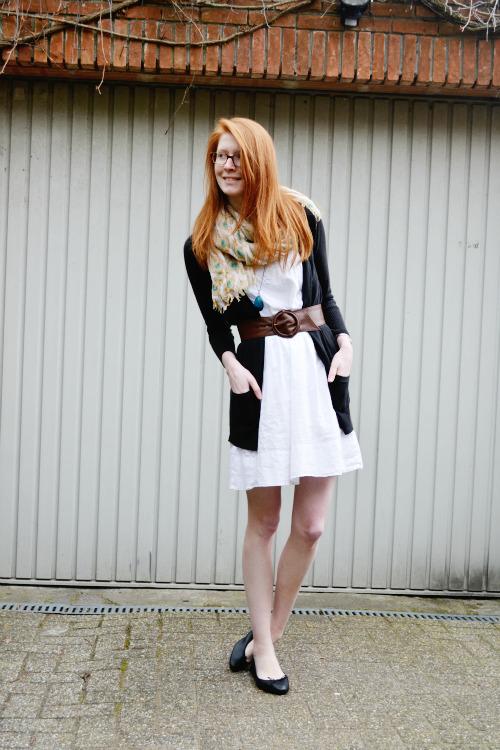 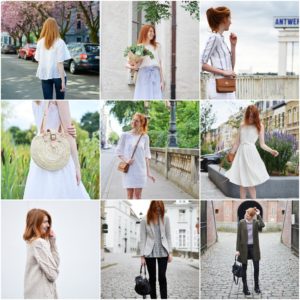