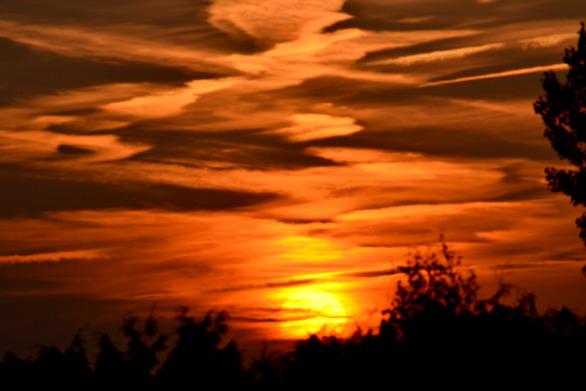 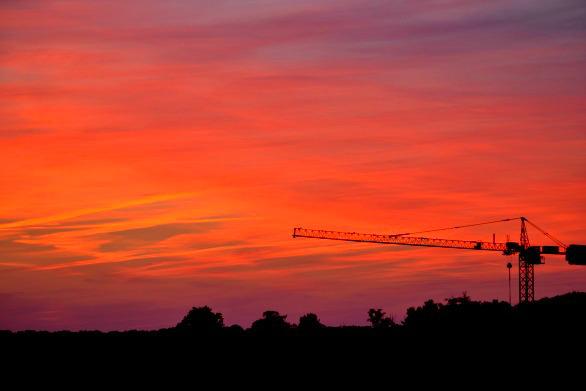 Last week Mother Nature spoiled us with beautiful clear blue skies during the day, which gave the best colorful sunsets in the late evening. One of these evenings I met up with a friend of mine to test his new Canon 70-300 mm telezoom lens and to see how it would preform next to my 55-300. We choose a spot on the bikers bridge going over the Canal in Turnhout, Belgium to set up our gear. Because sunsets are low-light situations I figured it would be best to bring my tripod along, to assure stable and clear images. My friend was not that thoughtful, the genius, so in the end I used the bridge railing as support and he picked up my tripod. Then to think the boy had spend quite some euros on a new tripod just a few days earlier. I’ll never understand him, haha. We were on the bridge from golden hour (aprox. 9 PM) until utter darkness and had a lot of fun experimenting with our manual settings, changing them every ten minutes as the sun had sunken a little further away each time period. The first photograph was taken right after the golden glows over the meadows had faded and the sun was coloring the whole sky in the most fantastic orange-yellow hues. It kind of reminds me of The Lion King is some way… . The second picture with the purple skies is one of the last I made that day, right before all the light disappeared.  There was a construction site in the way, and I kind of like how that ugly metal crane looks in front of the setting sun.

What happens if two youngsters head up to a popular bike trail and bust out some cameras? Right, people stop and ask questions. We’ve spend around one and a half hour up on the bridge before the sun had completely sunken into the landscape, but I only managed to get around 25 images. I’m a bit of a social bug, so I love it when people want to connect over things we’re doing or the place we’re at. There was a man with a dog, my art class teacher from High School, a young couple, … . Overall, I had a great time shooting and it was only my first photography meeting, but I already know that there will be many more in the future! 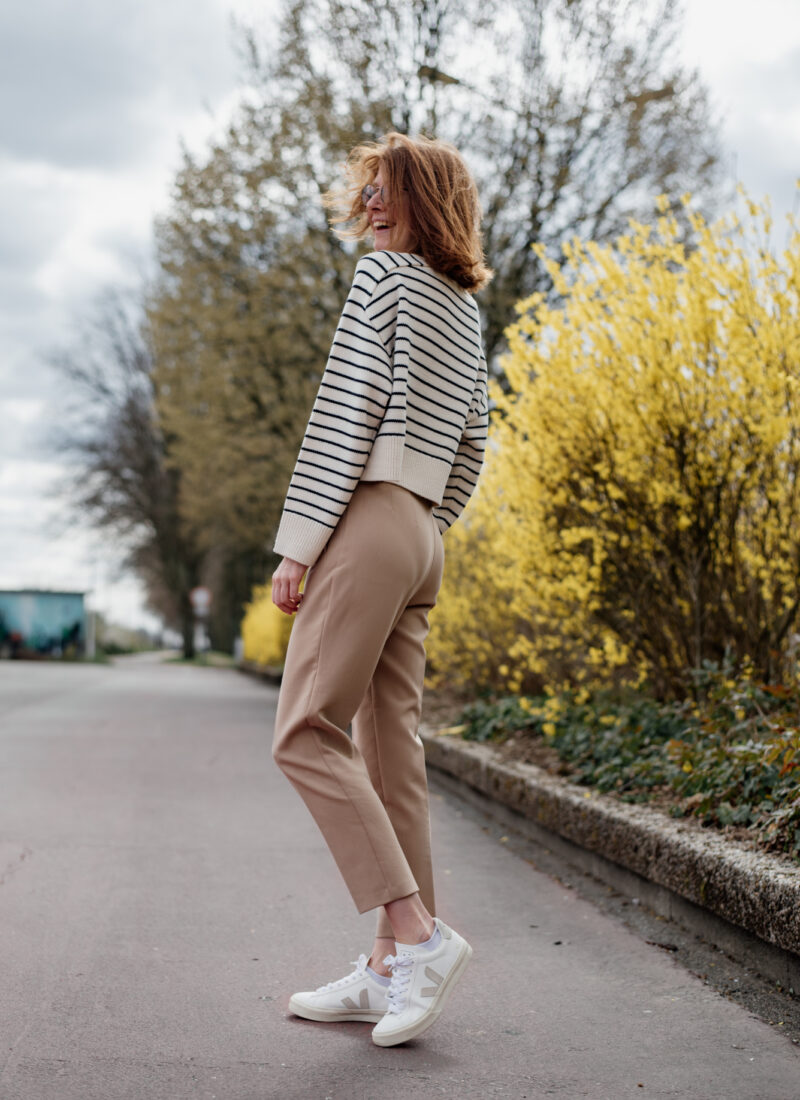 Show Me Your Stripes 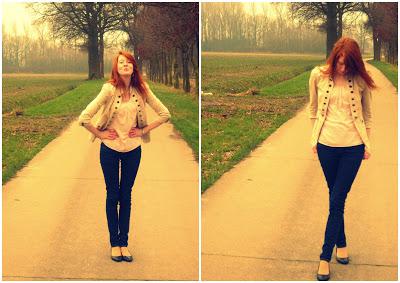 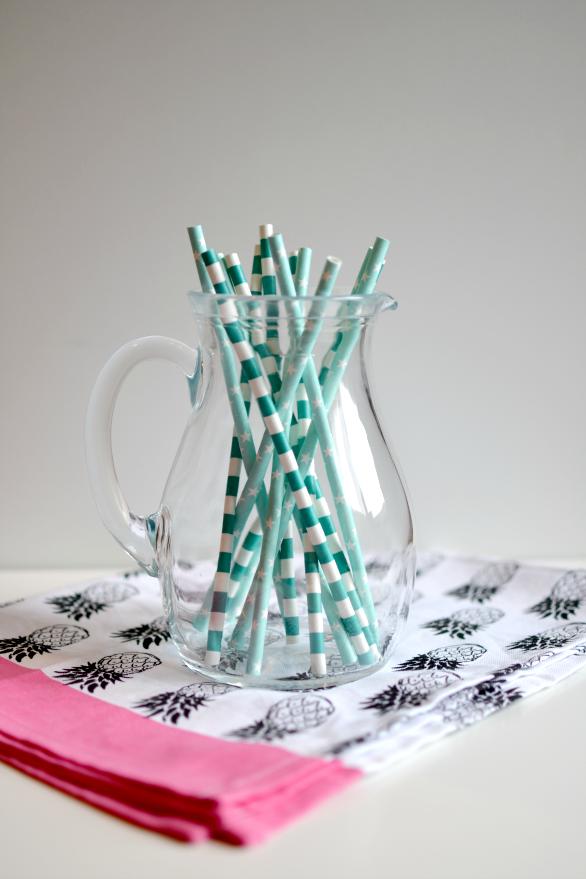 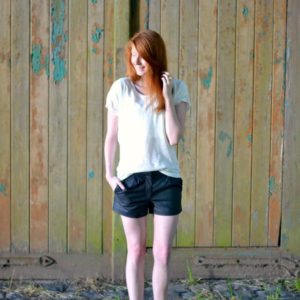