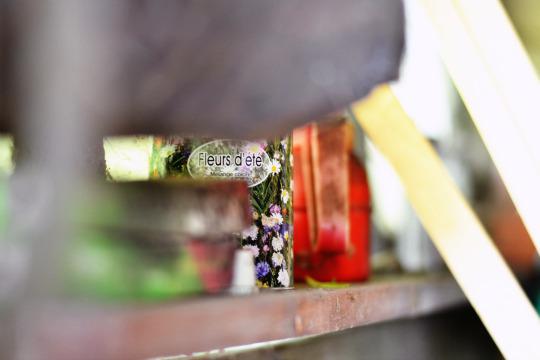 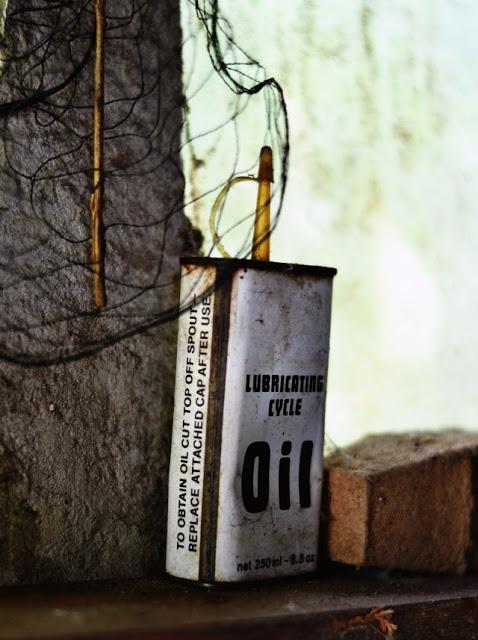 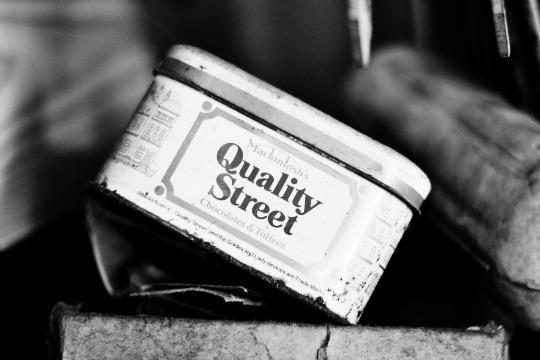 Urbexing: “The present participle verb form of urbex. Urbexing is the act of exploring urban areas that are generally off-limits to regular civilians.”
I live on a historical site and it’s full of abandonned houses, has a semi-abandonnend firestation and a abandonned farm. A dream urbex location for many of my fellow local photographers. Since a few months there’s a huge billboard by the farm that says it’s state property and that no one is allowed to “step on these grounds” for both safety and secret state reasons. The state build a fence around it and I have seen a police car check to see if no one was trespassing. So they take the “off-limits to regular civilians” très sérieux. A lot of urbexers have taken on the challenge and climbed over the fences to check out this gem… but I haven’t. I’m too much of a wuss to do real urban exploring so I found a little abandonned spot in my own backyard. Now, you might think this is not illigal. But you are wrong: it’s illegal according to Daddies Law. The tool shed is his man space I guess. But he barely uses it if it’s not to feed the chickens or get the mower. So when he was out walking the dogs, I sneaked in there to snap some of the old stuff. I really like how the one with the candy box turned out! And I love the kind of contraposition of a pretty pot of “summer flower seeds” (Fleurs d’été) in such a dusty old place.
Are you an Urban Explorer? Or would you dare to do it? 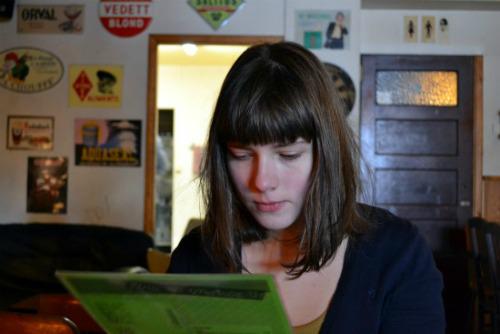 Friends who know about them places 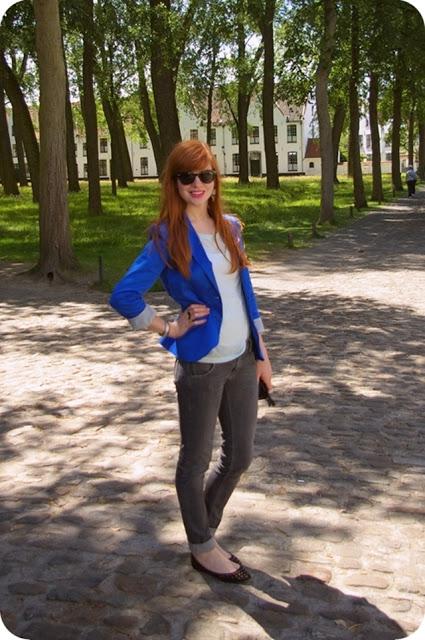 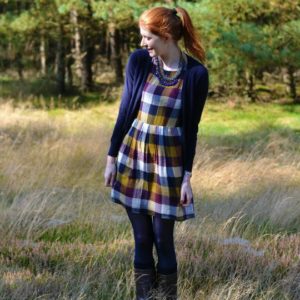 Made well for fall