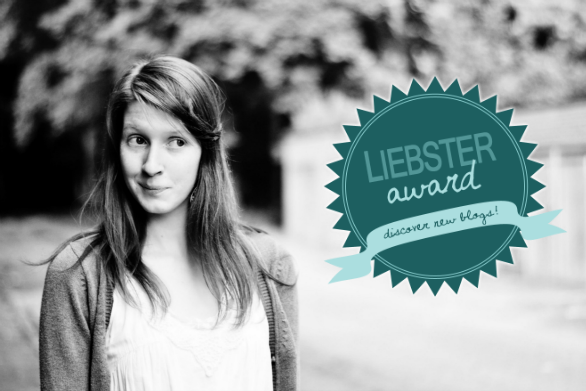 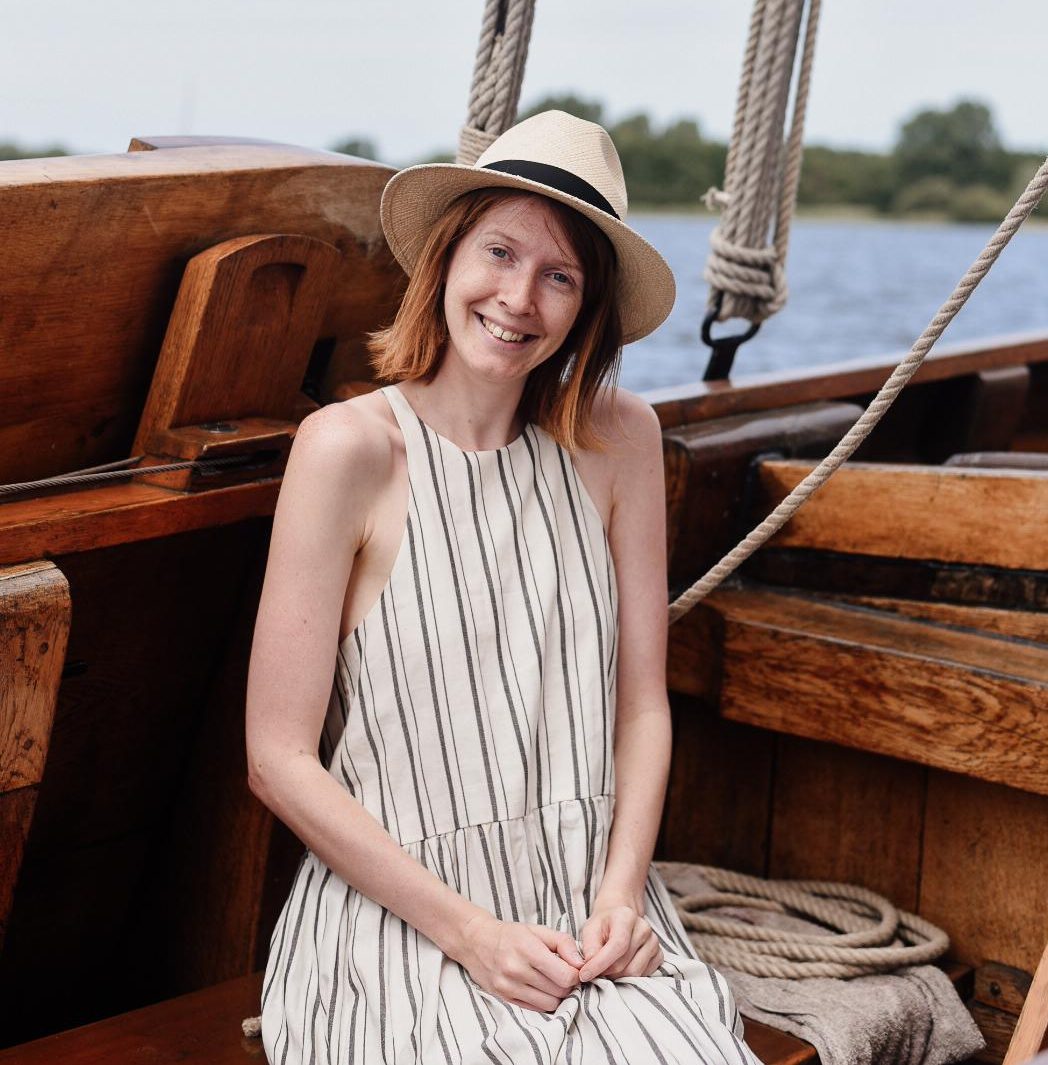 And I'm so happy you've found my little space on the internet! I have an eager heart for blogging, styling and travelling. On my blog I share my everyday outfits, travel stories and style inspirations with a good dose of redhead personality. More about me...