Valentine is coming up and I am still looking for a little something to show my boy how much I love him. We are together now for 1 year and 8 months and he is my match made in heaven. It wasn’t love at first sight though. The first two years I knew him, we would constantly fight over the most useless things. I just could not stand him around. Maybe those were just my hormones. Beeing a 14 year old teenager could be quite confusing. After a while we stopped talking and we didn’t see or speak for about a year. Then out of the blue, I started a conversation on Messenger, just curious about how he was doing. He was about to leave to Italy for 10 days and I promised to be there with a banner when he arrived back. I forgot I would be by the shore with my girlfriends on the day he’d arrive. So, I got his phonenumber from one of his friends (duh, could not ask it himself!) and send him a text. We kept on texting and after 2 months… BOOM!  Everyone went like: ooooooh… we knew it! WE KNEW IT! Maybe it is time for me to confess that I had a little crush on him when I was 14 and that I started that new conversation because I wanted to see if he still was as magical to me as he had been before. He was.

Anyways… Since I am broke and this lingerie set by Eberjey is a little bit expensive I think I am going bake some of my secret recipe cookies. They are his favorites ^^ and I’ll give them a pink icing for a little valentines touch! x

Come Play With Me 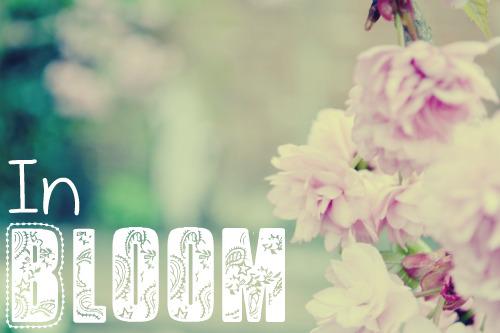